The wine-learning process is belabored by the sheer volume of “BS” in the conversation. Someone in the wine crowd is always out to impress.

I recently encountered a patron in my restaurant who was determined to intimidate me with her wine knowledge. She was a self-proclaimed wine aficionado. She had taken courses. I was duly warned. She then proceeded to add an accent acute over the silent “e” at the end of the wines we discussed. Grenache became “grenachay”. Sancerre became “Sancerray”.

She was from Ontario. I thought it might be a Canadian thing as in… “Let’s have a glass of wine..eh? ”

My advice for wine drinking and wine buying in 2014? Push the pretension aside. Drink with an open mind. Try to learn something from every glass.

I encourage my staff to remember wines by likening them to people and attributing each with just three identifiable characteristics. It is easier for us to remember special people than wines. I also believe that most of us can only remember three things.

Cabernet Sauvignon is John Wayne. It is big, bold and flavorful.

Sauvignon Blanc is Audrey Hepburn. It is dry, elegant and crisp.

You get the idea.

Given my commitment to “threes” it is totally appropriate to recommend three wines for your enjoyment in 2014. All of these wines are of limited production and carefully crafted by people whom I know and like, people I trust to create a great wine.

Both the cabernet and the sauvignon blanc have become favorite, “every day”, drinking wines. They present bright clean flavors representative of their varietals, and, if it means anything, they were both awarded 90’s by Wine Spectator magazine. 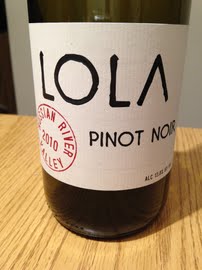 The winemaker, Seth Cripe, started bussing tables for me when he was thirteen. By the time he was fifteen we had to make a rule he was only allowed to drink three ounces a day. At eighteen Seth was off to California, Australia and France in pursuit of his wine passion. He became one of the major winemakers at Caymus before launching his Lola Pinot Noir. At a time when most vintners are mass-producing Pinots that taste like merlot, Seth consistently crafts Pinots of balance and subtlety.

I am saving the biggest and boldest wine for last. John Kane Hartnet is another local boy making great wine. I favor intensely flavored wines made from tough little grapes. John’s “2880” blends of Syrah, Petite Syrah and Grenache are great to drink now (let them breathe a bit first) and should be increasingly profound for some time to come. 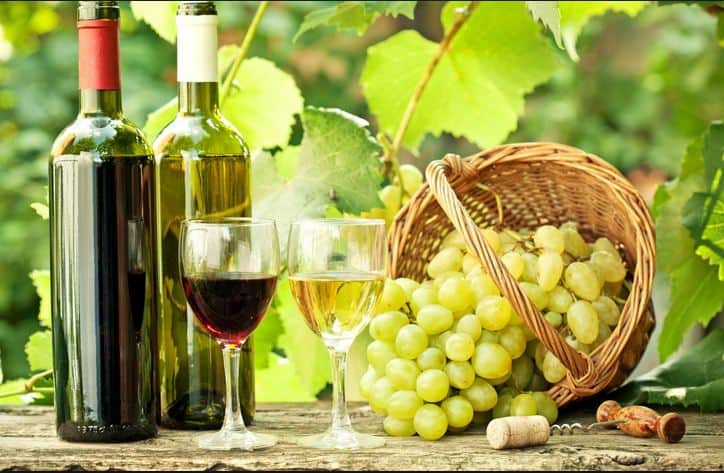 The secret to learning about wine is to drink lovingly, courageously and fearlessly. It may also be a good way to embrace the new year.