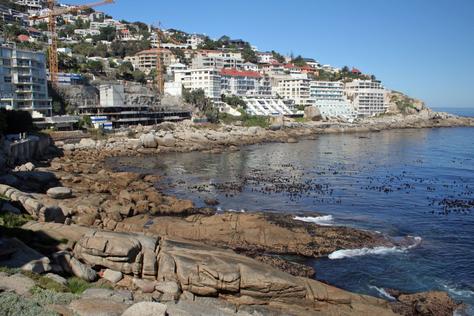 My first job, upon leaving school, was with a small firm in Africa which, among other things, handled the surveying and associated tasks as mandated by regulators, for a group of mining operations which were too small to be able to justify a department of their own. This, shall we call it “posting,” necessitated my relocating to a somewhat rural community in the far northern reaches of Zululand, where I became ensconced in a boarding house run by one Mrs Human (this pronounced in the Germanic).

Most mornings, unless we were updating plans, would find us first assembling at our local office, located in the boss’ back yard, then heading out onto the road, equipped not only with a crew, and instruments of fine measurement, but also with the bag lunch, consisting of whatever had been served the night before – lamb chops, pork chops, chop chops, or perhaps, just plain chops, accompanied by rice, maybe some sweet potato, and even buttered bread. This lunch would be consumed somewhere, and at some point during the day. These were the simple times, visiting 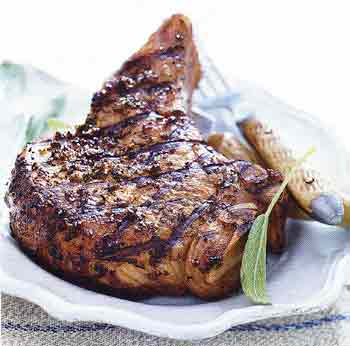 operations which were rigged with actual lights – it was later in my career when things turned a little darker.

South Africa, at the time, was becoming increasingly isolated from the rest of the world, and as a result, was experiencing shortages of varying sorts, primary amongst them oil. Our little company became involved in a somewhat (read totally) classified plan to reopen old coal mines, seal the cracks, partially flood them with water, then float oil, for storage, on that water. For that to be done, all old workings had to be re- surveyed with details duly recorded and that is where we came in.

Unmarried, and mobile, I was furnished with a two-man crew, and sent to one of the most far-flung places I have ever lived. The town consisted of a fuel depot, a shoe store, and the five-room hotel, complete with a bar and the most ferocious darts league imaginable – where I stayed, and which provided me with my daily sustenance including a bag lunch. 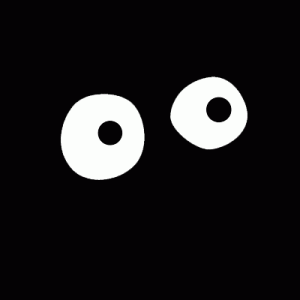 Every day we would pick up, from a shed, before going underground, a freshly charged battery with a capacity designed to provide light for the entire day. This would have been all very well were the equipment properly maintained. But in this case, thanks to the sensitive nature of the project, there was no regulatory oversight, and it was not uncommon for batteries to go dead at varying times during the day. For this reason, their being our only source of light, they needed to be nurtured.

At lunchtime, all three of us would gather together, locate our lunch bags (is it any wonder: that to this day I love leftovers, given that they bring back such memories, and that I am so much better at preparing them), switch off our lights, and eat – by feel – in what was the darkest environment you could ever imagine. None of us had any idea what our bag might contain. Identification was by fingertips and taste alone. Following lunch, we would rest a while, burp and dream, then switch the lights back on and return to work blissfully unaware of what it was we consumed.

Do feel free to try this at home, though your chances of attaining complete dark are minimal at best, and this would definitely be with those you know well, even an old flame, but certainly not for a first date of any sort. Still, it might well amuse you to discover just how much can be ascertained through touch and aroma. Also, you should take the measure of how noisy mastication can be!