St. Louis is a big eating town and the people there eat big. To be sure, there are several haute dining spots and modern relaxed bistros where refined food is presented artistically with lots of pleasant ambience. You can expect some thoughtful portion control in these places. But, that’s not the real culinary character of this sprawling Missouri metropolis on the banks of the Mississippi.

Smoked barbecue ribs have a long tradition in St. Louis. As far back as the 1904 World’s Fair, held in the city to commemorate the 100th anniversary of the Louisiana Purchase, there were no fewer than six rib restaurants operated by The Flag of The Red Steer scattered throughout the fair grounds. 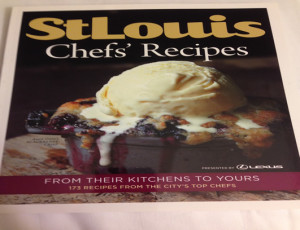 St. Louis is also famous for its fried ravioli, fried pickle spears, and a St. Louis-style pizza that is flat, crispy and smothered in a local cheese called Provel. It’s cut into squares and a place named Imo’s made it famous in the 1960s. But a new chain called Pi is giving them competition with a cornmeal thick-crust pie that retains its crispiness in spite of its depth and considerable heft.

Then there’s gooey butter cake that originated in an old German bakery and is today served from breakfast through night time snacking. Your piece will be cut into a square and dusted with powdered sugar. And people in St. Louis consider the Slinger an after-dark snack with a beer. Two hamburgers or sausage patties hide under hash browns that are covered with chili and topped with cheese, onions and fried eggs. Good grief.

A big favorite at Pappy’s Smokehouse (one of the city’s most famous family-friendly rib joints) is the Frito Pie. Fritos are topped with your choice of meat, baked beans, cheddar cheese and onion. The lines at Pappy’s form early and stretch long, starting outside and then moving inside where the line snakes down and around a narrow corridor before it opens into a room set with picnic tables and staffed with people who are expert at moving you along. You place your order at a counter and a server finds you with your meals which are served in a basket. There are four kinds of barbecue sauce on the table ranging from mild to blow the back of your head off.

Joe Buck’s near Busch Stadium is named for a local sportscaster, himself the son of a beloved sports announcer. The restaurant is big, comfortable, has table service and a big impressive menu of St. Louis favorite foods including BBQ sliders, baby back ribs, combination platters, smoked wings, soups and specialty salads. Craft beers make this place hugely popular with locals and tourists. An opportunity to taste Stiegal grapefruit malt beverage or New Belgium Fat Tire or Left Hand Nitro Milk Stout with your loaded potato skins, smoked sausage, smoked pork loin or smoked bacon burger. On days when the Cardinals are in town, this place is packed and often sells out of ribs long before closing time. If I lived in St. Louis, I’d be at this place often.

If you’re not planning a business trip or vacation to St. Louis soon, here are some recipes to try at home. They come from volume one of two cookbooks by some of the city’s leading chefs who contributed their favorite recipes. See if they become yours too. 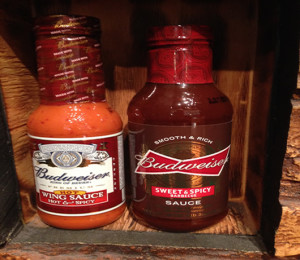 16 large oysters on the half-shell

Preheat oven to 500 degrees. Lightly sauté the garlic, shallots, red pepper flakes, salt and bell pepper in the olive oil, then cool slightly. Meanwhile, whip the butter in an electric mixer until it doubles in volume. With the mixer on low speed, add the vegetable mixture and then add the parsley. Arrange the oysters in a single layer in an oven-proof baking dish. Spoon the butter mixture over the oysters and bake until browned slightly. Serve on sea salt-lined plates and garnish with lemon wedges. 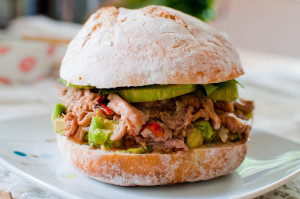 Salt and pepper, to taste

Coat a small sauté pan with olive oil and heat until hot. Add the shallots, celery and garlic and cook over medium heat until the shallots are translucent. In a bowl, combine the meat, cooked vegetables, eggs and breadcrumbs. Add salt and pepper. This mixture should resemble the consistency of a meatloaf. Using an ice cream scoop, make the mixture into balls. Wrap these individually in bacon, In a hot sauté pan, sear each side until the bacon is crisp. Drain on paper towels and set aside. Warm the barbecue sauce. Add the seared bacon-wrapped burgers and simmer over low heat for about an hour. Serve.

Heat the oil in a heavy medium-sized saucepan over medium heat. Add the onion and celery and sauté until tender, about 5 minutes. Add the garlic, paprika and cayenne and stir for 1 minute. Add the ketchup, beer, vinegar, Worcestershire sauce and stock. Reduce the heat to medium-low and simmer uncovered until the flavors blend and the sauce is reduced by half, stirring occasionally. 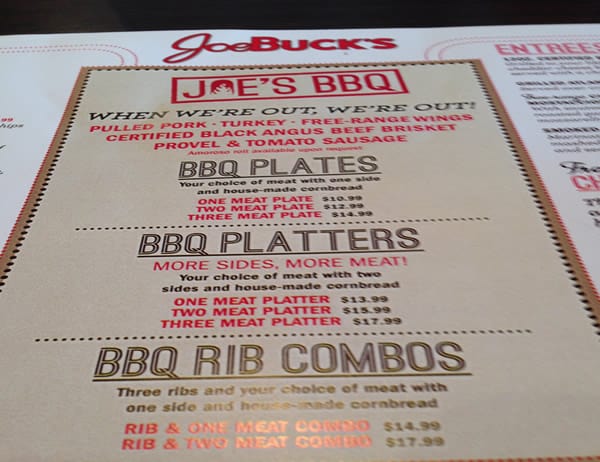 2 pounds tater tots, baked until crispy according to package directions

Preheat oven to 350 degrees. Mix all of the ingredients in a large bowl. Pour into baking dish. Bake for 20 minutes or until golden brown. Garnish with sour cream, bacon, bits and green onion.

Four twists of the pepper mill

Preheat the oven to 350 degrees.  For the crisp mixture, combine the flour, sugar, baking powder and butter and mix with a fork or dough hook until well combined. Allow to rest for 15 minutes. Combine the berries, vanilla, sugar, honey, lemon zest, salt and pepper and cinnamon and mix together until juices start forming. Fill six 8-ounce ramekins with the berry mixture. Top each with the crisp mixture. Bake for 15 to 20 minutes. Serve with a scoop of vanilla bean ice cream.