Many of you know that about two months ago I embraced the Paleo diet as a healthy lifestyle option and as a way of losing a few pounds. A useful explanation of going Paleo is in our September issue of F&M, if you want a little background.

What I’ve learned in the last two months is something that most of us discover when we change our way of eating, shopping and preparing food. It’s expensive. Whether you embrace Weight Watchers, the Atkins Diet, Medifast, Vegan-Before-6, whatever, – committing to any form of lifestyle eating can initially be quite a pricey project. Sure, you may save on healthcare in the long run, but committing to a new eating lifestyle, like Paleo, can take a pretty big chunk out of your budget. Here’s why.

On Paleo, first you purge your pantry of those nasty things – processed foods, gluten, legumes, sugar, peanuts, canola oil, butter and almost anything that has more than one ingredient on the label. Adios rice and pasta, see ya later French lentils – who knew you were so bad for us! Then you need to stock up on organic just about everything; stevia – yes organic stevia, liquid aminos and cold-press sesame oil because your soy sauce went bye-bye with the flour! 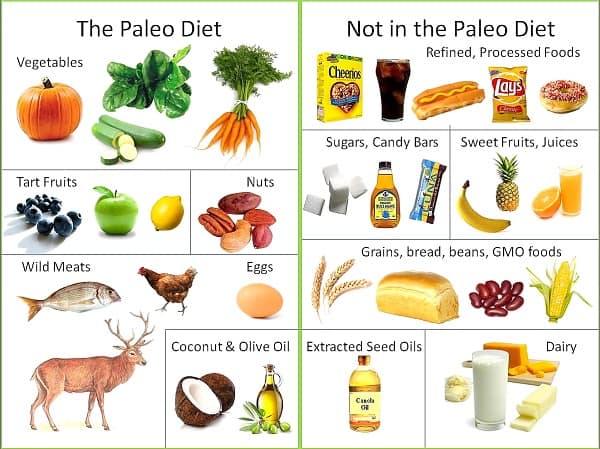 Then you have to load up on the Paleo-approved snacks: raw cashews, organic raisins, organic dried Turkish apricots, cashew butter, ghee (clarified butter, but since you only are allowed a little it is not too big a deal). Your refined coconut sugar will be your back-up and those honey bees better start reproducing to keep up with the Paleo person’s demand of organic honey.

You might feel some shame when you buy organic tomato sauce for a quick turkey Bolognese, but what the heck you buy six jars, which by the way, NEVER go on sale. The turkey, Kosher all-white meat runs about $5 bucks more than the generic I used to buy.

On Paleo I only eat organic omega-three eggs and grass-fed beef and humanly raised pork – antibiotic free. This may make us Paleos feel better about eating them but our wallet just got lighter by another $3 bucks a pound for each short rib.

Coconut oil and avocado oil are your new best friends and don’t even think about using anything other than pink Himalayan sea salt for seasoning. No nitrate turkey bacon; your new best friends in the morning are berries out-of-season. My smoothie must be composed of chia seeds and baby kale – organic, of course, with a splash of carrot juice. This drink appears as a mid-day snack.

Thirty days into Paleo I lost 10 pounds. Going for 10 more. I feel better than ever except for my food budget. I spent $700.00 the first two weeks of this diet and another $600 the second two weeks. Why, because specialty foods and organic foods cost more. And I now mostly shop at places such as Whole Foods, Trader Joe’s and Fresh Market as well as farmers’ markets. If I wanted to advertise my new lifestyle I could buy a “No Genetically-Modified Grain” printed on a tee-shirt made of organic cloth that I saw for $40.00 at a local health food store. But wait, I’m Paleo. I don’t eat grains. So, I saved money by not buying the shirt.