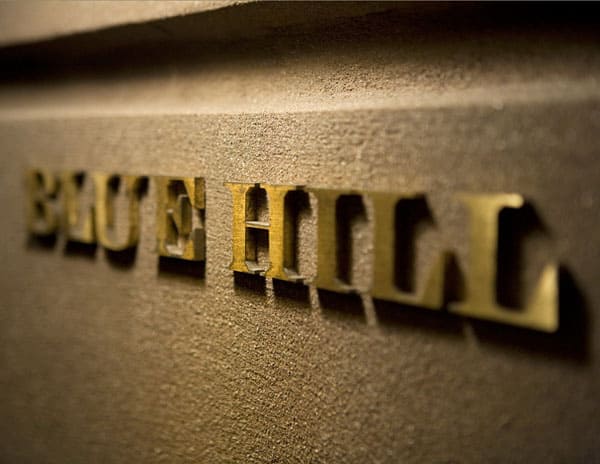 I like to say that our grandparents were the original experts in the farm to table movement. To them it was the normal way to eat. If you lived in a neighborhood with a garden plots, you cultivated seasonal fruits and vegetables for your family. When the cook needed fresh tomatoes, she went out into the garden with a basket (or sent one of the kids) and fresh tomatoes made the trip from the “farm” to the family table. City dwellers relied on carts or small neighborhood markets where the proprietors bought produce directly from farmers. No middle-man suppliers. The fruits and vegetables were seasonal and fresh. A lot of small towns in Europe still operate this way. 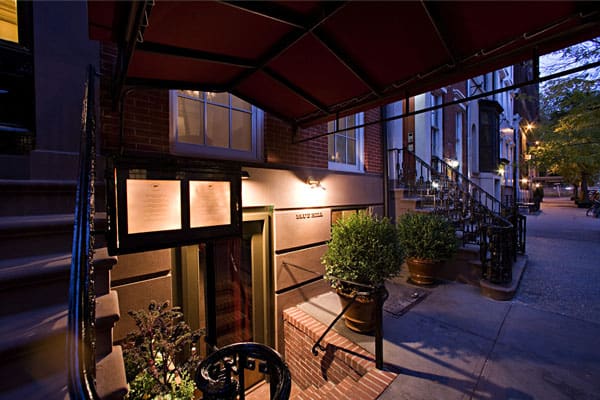 As restaurants gained in popularity in the American way of life, some restaurants owned farm land in the country and supplied their city restaurant with fresh seasonal ingredients. Many restaurants still do. Places like California (thank you, Alice Waters), Portland, Oregon, and the Hamptons are known for their farm to table eateries. But one in the city of New York, in Greenwich Village specifically, carries on this tradition of growing the produce that it serves in the restaurant. It’s called Blue Hill and if you’re traveling to New York and you’re a genuine foodie, you must eat there. 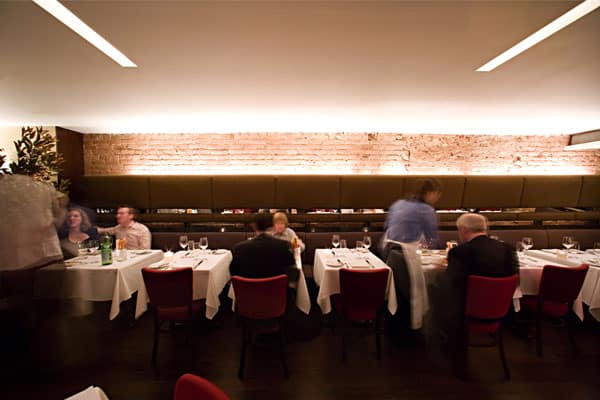 Blue Hill, which opened in 2000, is hidden three steps below street level where the restaurant occupies a landmark speakeasy just off Washington Square Park. The award-winning Executive Chef and Co-Owner is Dan Barber and he has a brilliant support team including Chef de Cuisine Trevor Kunk, originally from Sarasota, Florida.

Guests at Blue Hill can choose from the regular menu or opt for the Farmer’s Feast, a five-course tasting menu inspired by what has just been picked. The cost is $148, not including wines. Put yourself in the hands of the creative chefs and experienced farmers and you will experience the freshest food imaginable. Think of your meal as a unique culinary adventure in incredible authentic flavors.

From the artisan cheeses, to the grains, Blue Hill reigns as “locavore” divineness. Although we counted 13 courses during the most relaxing three hours in the Village, we loved each and every bite without feeling 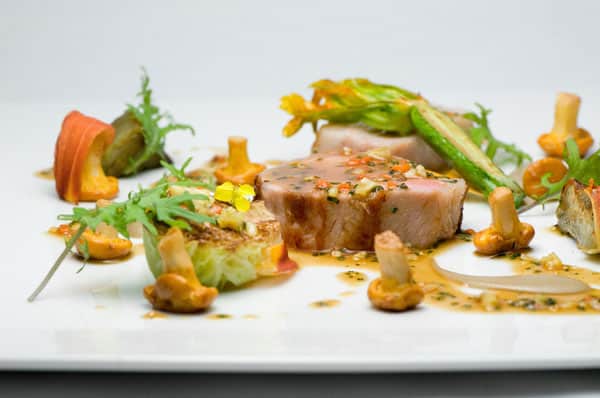 overwhelmed by portion size. Fresh roasted beets with house-made yogurt and grains might be one of the opening courses, along with simply placed organic radishes, turnip and lettuces arranged upright on a board – known as vegetables on a fence – and ever so lightly brushed with simple vinaigrette. I never would have thought a house-made bologna with grain mustard would be part of our meal, but the simply delicious spiced bologna was actually a table favorite. As the evening progressed, we appreciated the locally-sourced honey and grass-fed pork belly, seared to a crisp and lightly brushed with a berry puree.

From the bar, we sampled the house made dry vermouth in special cocktail. You’ll want one too. 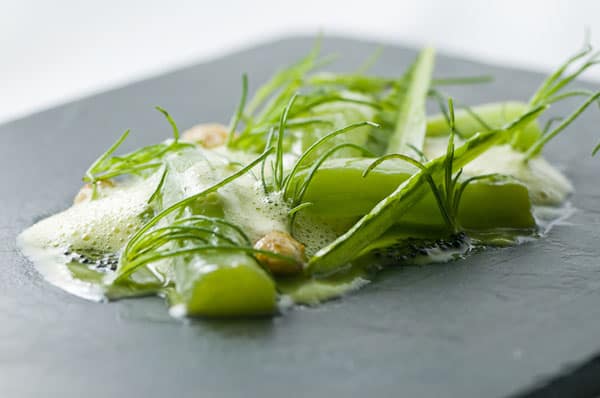 Blue Hill is famous and accepts reservations for up to six guests a month in advance. Attire is relaxed-elegant and the menu celebrates the diverse bounty of the Hudson Valley. The dining room seats 55 with additional seating in the patio for 16 guests. Here are two recipes from Blue Hill, one of American’s best restaurants. I’m so glad I went there! 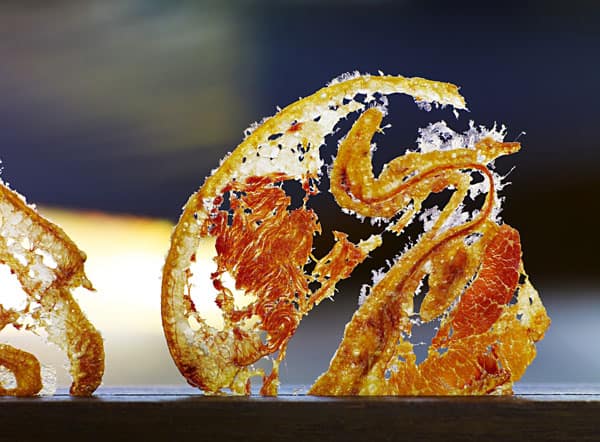 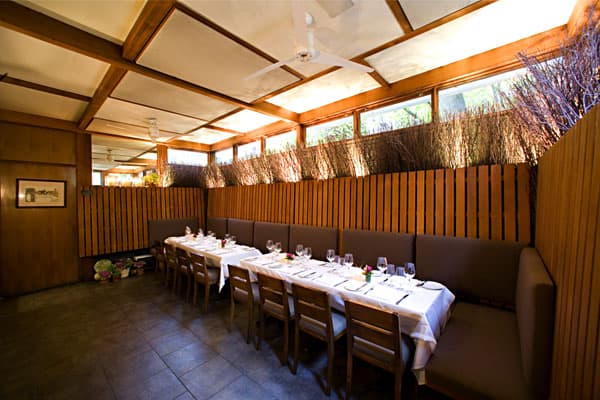 Scatter the wood chips in a medium cast-iron skillet and cover the skillet tightly. Heat the chips over moderately high heat until smoking. Place the 4 tomato halves on a rack and set the rack in the skillet. Cover and smoke the tomatoes for 2 to 3 minutes, or until barely softened. Transfer the tomatoes to a plate and let cool slightly, then peel them.

In a large saucepan, heat the olive oil until shimmering. Add the onion and leek and cook over moderate heat, stirring frequently, until softened but not browned, about 10 minutes. Add the coriander seeds, garlic, bay leaves and horseradish and cook until fragrant, about 2 minutes. Add the chopped tomatoes and chicken stock, cover and cook over moderate heat until the tomatoes are softened, about 10 minutes. Discard the bay leaves. Working in batches, puree the soup with the butter and smoked tomatoes until smooth. Strain the soup into a clean saucepan; season with salt and pepper. Serve the soup in bowls, garnished with basil.

Build in a rocks glass and add a large-format ice cube. Garnish with an orange twist.