Food preferences are greatly inspired by experiences. I was blessed to grow up in a home where my mother employed daily kitchen wizardry, never using a cookbook to prepare meals from early morning breakfast to the Sunday feast. While I never learned preparation techniques, she taught by example, constantly demonstrating the importance of fresh ingredients. She remains the standard I use in judging what is served to eat.

Along the way, I was further enriched by others, public figures like Craig Claiborne, the legendary food editor for the New York Times, Natalie Dupree, a PBS cooking show pioneer and prolific recipe creator, the eloquent Louisiana chef/educator John Folse (also a PBS legend) and Edna Lewis, who connected the food traditions of West Africa with the American South for me and countless others.

Ms. Lewis, once a New York City restauranteur and dressmaker who created custom dresses for stars like Marilyn Monroe, was often quoted as saying “the South gave America its food.” With that observation, combined with a fertile imagination, the Gourmet Highway was born.

For now, it is confined to the South. Because it is a state of mind, a painting that serves as a map should be handy for navigation. Atlanta’s award-winning artist Olivia Thomason took everything I wanted and created a colorful masterpiece, “Dinner with Papa.” Look and see the roads and byways that whimsically traverse the South, connecting large cites with small communities, embracing culinary heritage and culture unique to the regions.

Everything began with the Hemingway Daiquiri, created at the La Floridita bar in Havana for Ernest Hemingway. He always ordered a double, thus its nickname, Papa Doble. It’s fun to make:

Shake ingredients with ice, strain into a chilled glass and garnish.

Destinations help define the Gourmet Highway. Treasures from farmers, gardeners and cooks who represent the food traditions of the heartland are honored. Once, all of America’s food was under this cultural umbrella and as we re-learn the benefits of local grown products, it’s instructional to stop, taste and ponder.

David Hazelwood, a Middle Tennessee farmer, restauranteur and ordained minister also is an unofficial ambassador for burgoo, arguably a distant cousin of Georgia’s Brunswick stew which he prepares in a cast iron pot outside his magnificent lodge Parish Patch in Normandy Tennessee. Preparation takes a full day and watching it bubble and gurgle can be lots of fun for those who love fine wine and glasses of Jack Daniel’s the famous whiskey made in nearby Lynchburg.

Dean Fowler, the man behind the stunning Gulf Coast resort at Steinhatchee Landing in North Florida’s Big Bend, first introduced me to smoked mullet dip, a delicious Florida Cracker delight the equal of most outlandishly extravagant finger food and a favorite Hemingway snack. Try it with a white Burgundy or Champagne.

After dining at epicurean shrines like The Monteleone in New Orleans, The Peabody in Memphis, Nashville’s Hermitage Hotel, Canoe and Restaurant Eugene in Atlanta, The Breakers in Palm Beach, it was time to go as far South as possible for the big feast. I was told to be on time. While generous and gracious, Papa has no patience for tardiness and doesn’t suffer fools gladly. (Gotta love him!)

The menu for this feast in America’s tropical paradise was equal to the famous guests. For amuse-bouche, fresh Apalachicola oysters and Champagne. Trays of canapés were everywhere, carefully guarded by Papa’s polydactal cats. First course included a mango salad and the Charleston classic, She-Crab soup, accompanied by a dry Chenin Blanc from South Africa. 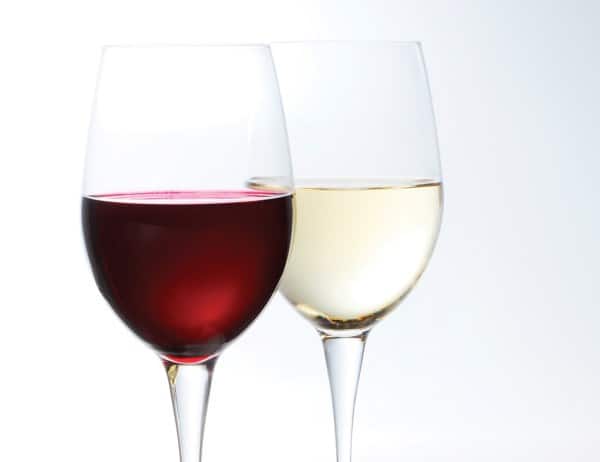 Florida seafood simply had to take the center stage and the broiled Florida Red Snapper served Greek-style smothered in fresh chopped parsley, butter and roasted garlic took me back to baby days dining at Angelo’s on the Gulf near Panacea, Florida. Wine? A dry, balanced Pinot Gris from Oregon’s King Estate.

There were many choices, a kaleidoscope of colors, aromas and flavors that brought out the gypsy and rewarded the angels, enhanced by endless pours of excellent libations. The arrival of barbecue shrimp ala Paschal’s Manale Restaurant in New Orleans, was a glimpse of dinner in heaven.

There was just enough time before first light to get a few copies of A Movable Feast signed for remembrance.   Dinner with Papa invoked the sacred words of Ecclesiastes 3: 12-13: “I know that there is nothing better for men than to be happy and do good while they live. That everyone may eat and drink, and find satisfaction in all his toil – this is the gift of God.”

Old school journalism describes the style and stories produced by Doc Lawrence. “In everything I do,” he says, “there is a beginning, middle and an end.” One of the top travel writers in the country, Doc is steeped in the heritage of the deep south. Traveling the back roads from Texas to Virginia and on down to Key West inspires stories about local food and wine preferences, community theater, folk art and music often leading to clues for a good story. Heroes include Faulkner, Hemingway, Marjorie Kinnan Rawlings, Ralph Ellison, Dorothy Parker and Willie Morris. An Atlanta native, Doc keeps a well-stocked wine cellar and bar and two outdoor grills. He enjoys entertaining and believes that the greatest challenge for a writer is to keep searching for a higher life. www.winesdownsouth.com | editors@docsnews.com