I learned early on not to ask this question of my two teenagers. It happened the summer of 2016. My two teens and I were sitting down to dinner at an upscale Mexican restaurant in Vegas after three days of outdoors adventure in Zion National Park and the Grand Canyon. We had tickets for Chris Angel that evening and I was enjoying a wonderfully cold and blessedly large margarita on the rocks, reveling in the fact that we had hiked eight miles in The Narrows, seven miles of it through a rushing river, and lived to tell the tale. My daughter, a vegetarian for the past year, ordered something meat free and I chose three appetizers (I know, but they sounded so good!). My son was uncharacteristically quiet. Given our upcoming show, I urged my son to order. Still nothing. “Just give him the chicken enchiladas” I told the waitress, confident he would enjoy this selection and looking forward to having a bite or two. After all, he and I were food buddies, and enjoyed eating out together on a regular basis. After the waitress left I noticed Jason was visibly upset. “What’s wrong?” I asked. “Mom, I have decided to become a vegetarian” he announced and a tear trickled down his cheek.

I was astonished. This is the kid who loves bacon cheeseburgers and wings. Even more astonishing was my emotional reaction. I was visibly upset. His tears flowed faster. I excused myself to go to the ladies’ room and my daughter trailed behind, promising me she had nothing to do with Jason’s choice. I collected myself, genuinely surprised by the depth of my emotions. We made it through dinner (Jason ate chips) and went to the show, a welcome distraction. Upon reflection, I realized I felt like I was losing a connection with my son. He was 13 and I wondered how quickly the teen years would fly by and how much longer he would want to hang out with his mom.

Less than a month later both kids announced they were adopting a Vegan lifestyle. I desperately wanted to ask “Why?”. So, I did! Jason saw a video on You Tube that documented the factory farming of domestic animals. Julia and I had watched Food, Inc. the summer before. Even I gave up meat for three weeks after watching that film. Despite eating lots of fruits and vegetables as well as whole grains I was still hungry! Now I buy “humanely raised” animal products. We respect each other lifestyle choices and I have learned an entirely new way to cook.

In a few months, it will have been a year since they made this momentous change in their lives and I admire them for their convictions and take pleasure in watching them mature into young adults. Here are some of our favorite family recipes, food that both my kids and I enjoy. 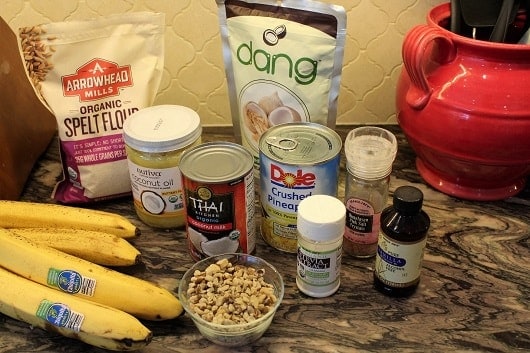 Mash the bananas in a medium sized bowl. I like to use a pastry blender for speed and effectiveness. 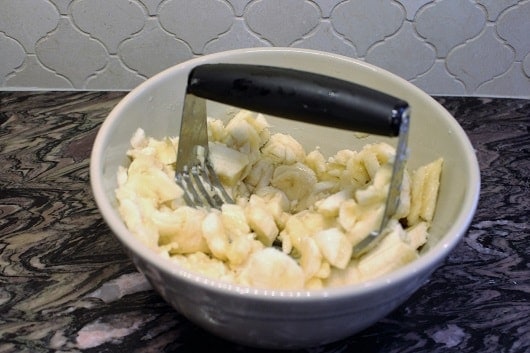 Melt the oil in the microwave for 30 seconds, then let cool for a few minutes before adding. I chose the buttery flavor Nutiva brand of coconut oil. It’s delicious! 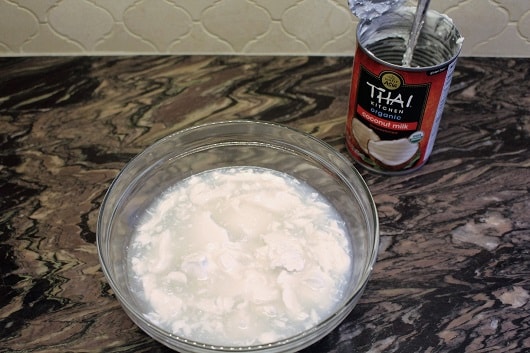 While the oil is cooling, open the can of coconut milk and pour into a small bowl. Don’t be alarmed by the appearance of the milk as it comes out of the can. The coconut cream and watery “milk” naturally separate. Whisking it for just a minute transforms it into a smooth consistency.

Note: Save the leftovers for a curry dish the next day! 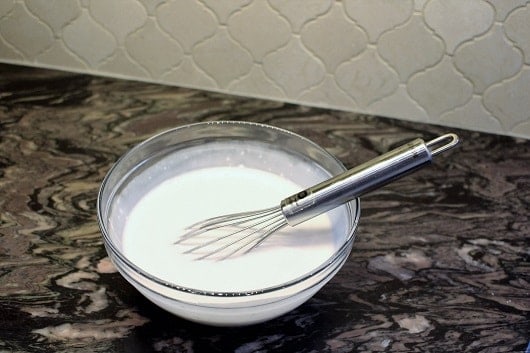 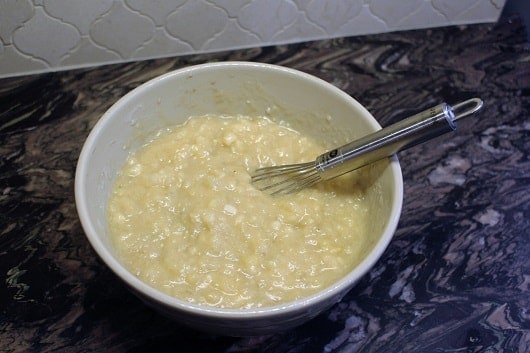 Stir the oil, coconut milk, pineapple, and vanilla into the mashed bananas. 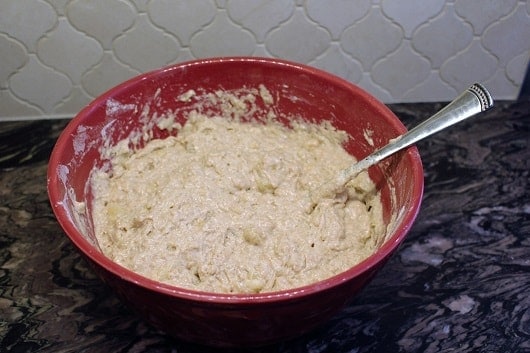 In a separate large bowl mix together the dry ingredients. Pour in the banana mixture and stir just until blended. 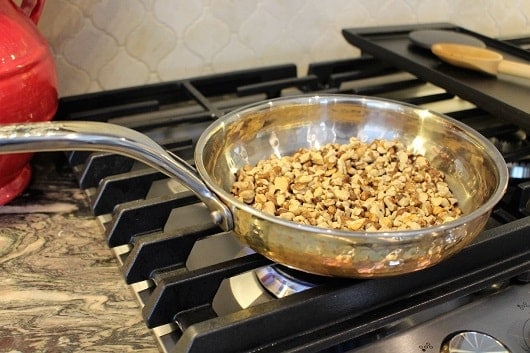 Add in one cup of toasted coconut chips and the toasted walnuts. Gently combine. 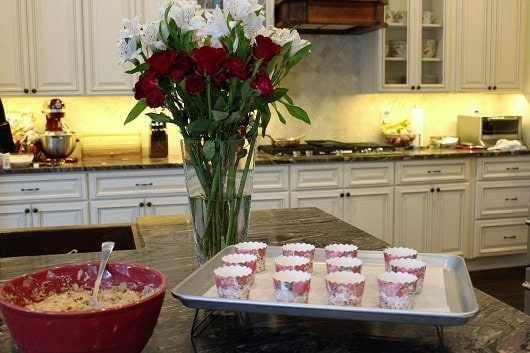 Fill muffin cup liners and bake at 350 for 25 minutes.  Let cool and enjoy! 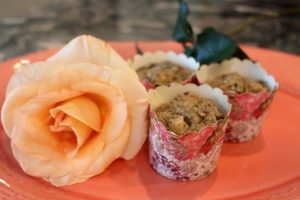 Your friends and family won’t believe there is no added sugar in these yummy treats. They are even better the next day.

[author] [author_image timthumb=’on’]https://www.mycookingmagazine.com/wp-content/uploads/2016/10/lori-rodgers.png[/author_image] [author_info]Lori Rodgers – Lori’s passion for food and fine dining began at an early age. She started reading Gourmet at 8, and was fortunate to have a father who included her in his travels to cites across the US, often frequenting restaurants she had read about in the magazine. After studying hotel and restaurant management at FSU for two years and thoroughly enjoying the summer program in Switzerland, she graduated with a degree in International Business with a minor in Spanish. Lori owned and operated the family business, Bert Rodgers Schools of Real Estate for 25 years, indulging her cooking hobby by whipping up meals for family and friends on the weekends. She has two teenagers who have adopted a vegan lifestyle, adding a new challenge to Lori’s cooking repertoire. Lori recently sold the business and is embarking on a new chapter and new career, returning to her true calling, cooking and exploring the multifaceted world of food![/author_info] [/author]